About Us & Our Team 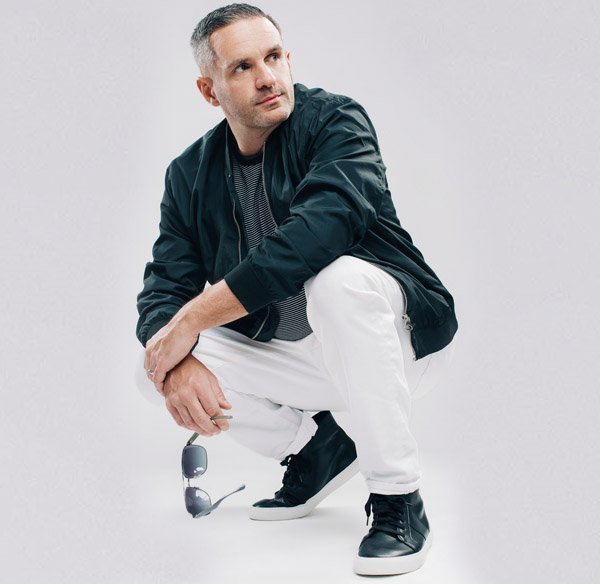 DJ Edge / Lead DJ
With over 20 years behind the turntables, DJ Edge has continued to stay ahead of the pack in today’s ever changing music culture. From his humble beginnings in the basement parties of West Chester University to his current status of being one of the most versatile DJ’s in the Central Pa Region, Edge has a resume that speaks volumes. His ability to read a crowd and vast knowledge of musical genres has allowed him to stay in the forefront of his craft.

A native of Philadelphia, Edge was exposed to a wide range of music while growing up. Being an only child, he made himself right at home with his family’s vinyl collection – which included everything from Folk and Blues, to Jazz and Pop. As a child in the 80’s, he was exposed to an era of music that either touched the soul or made people hit the dance floor. This combination molded a deep appreciation for music, and it quickly became part of who he was. Years later, with the emergence of Hip Hop – the DJ became an integral element of the culture, and it wasn’t long before he found his calling.

With his smooth mixes and quick cuts on the turntables, Edge has a style all of his own. Diversity is what has allowed him to stand out from the ordinary. He sees each DJ set as a way to establish a mood and control the vibe that engages his audience. Music selection and timing have become the foundation for his unique DJ style, in which he incorporates all genres of music into his sets. To add to his accomplishments, Edge has also acquired live radio experience. He Held the primary DJ spot for Club 969 on FM 97 WLAN. The Live Saturday Night Mix Show aired for 6 months in the local listening area, and at the time, was the first mix show in the region. His live radio experience also includes Power 99 FM in Philadelphia.

Since the mid 90’s, Edge has held several residencies at nightclubs and lounges in the Central Pa area, and has made numerous guest appearances in Philadelphia, New Jersey, and other areas of the Tri-State region. Edge has worked with some of the biggest names in the industry, and has shared the stage with iconic DJ’s and well-known artists. In addition, he is the founder of Cutting Edge Productions – which is the premier entertainment company for upscale weddings, and select corporate and private events. 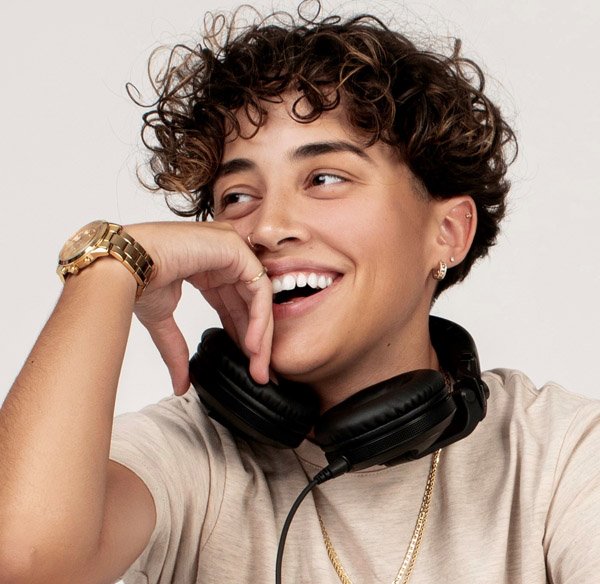 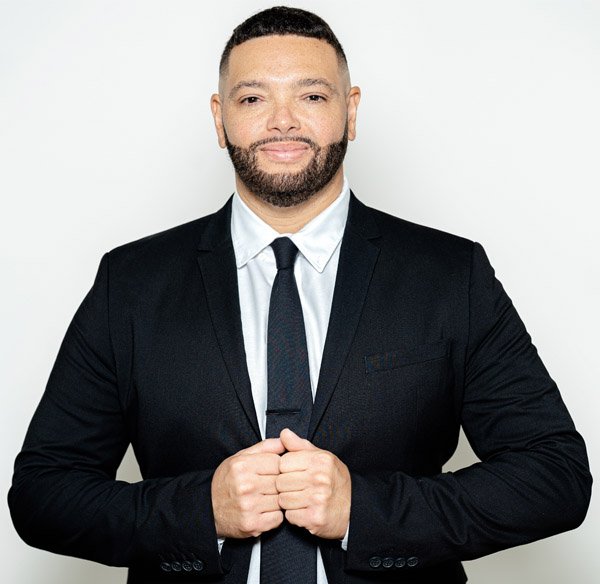 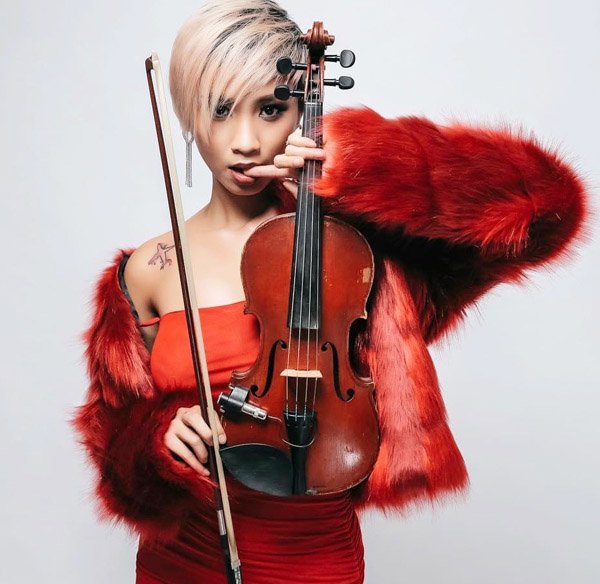 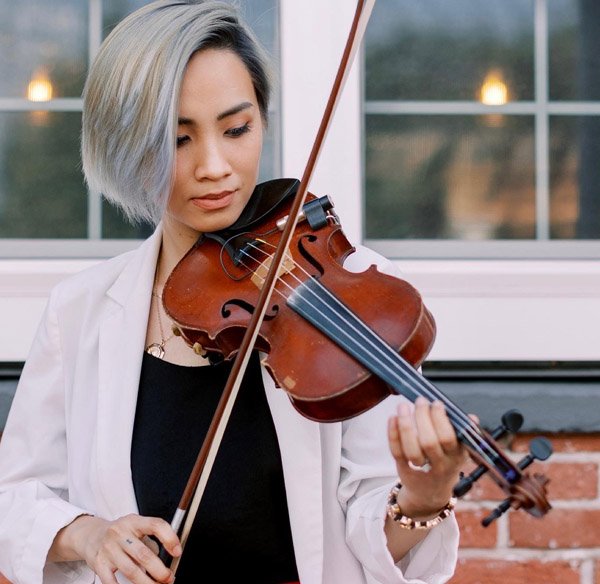